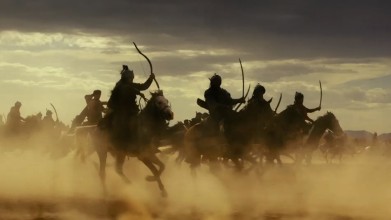 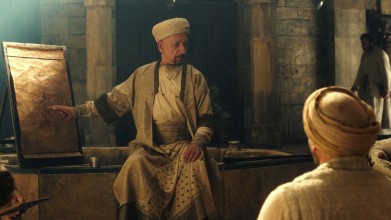 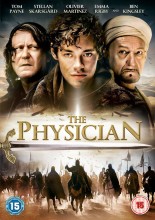 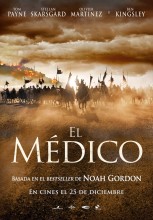 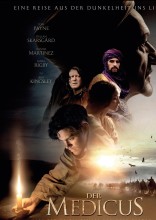 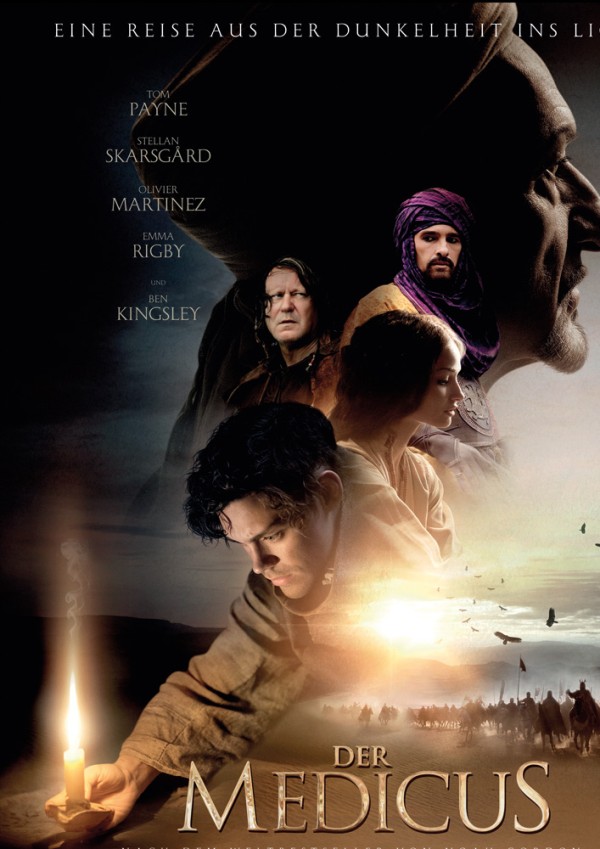 The Physician \ Der Medicus
Based on the bestselling novel by Noah Gordon. When nine-year-old Rob Cole felt the life force slipping from his mother's hand he could not foresee that this terrifying awareness of impending death was a gift that would lead him from the familiar life of 11th-century London to small villages throughout England and finally to the medical school at Ispahan. Though apprenticed to an itinerant barber surgeon, it is the dazzling surgery of a Jewish physician trained by the legendary Persian physician Avicenna that inspires him to accept his gift and to commit his life to healing by studying at Avicenna's school. Despite the ban on Christian students, Rob goes there, disguising himself as a Jew to gain admission.